Delight-in this whimsical, colorful sky that appears to be cool water showing off Sedona’s Coffee Pot Rock, which is illuminated from above displaying its magical red rocks. Can you see the pre-historic bird in the sky?

Delight-in this Sedona landscape painting of Sailing Sedona’s Sky -.ak.a. Coffee pot rock. Yes, that fantastic rock looks like the kind of coffee pot that cowboys used for their coffee placed on their campfires.  A good friend of mine, Joe Bongiorno, and piano composer with his recording studio called Piano Haven here in Sedona said to me this cool contemporary Sedona landscape painting looked like an ocean, so I named it “Sailing Sedona’s Sky.

This whimsical southwest landscape painting, Sailing Sedona’s Sky, came about when I took a photo from my deck up on a hillside overlooking this view of coffee pot rock after a storm had just passed through the mountains. Pictured is famed “Coffee Pot Rock” with “Thunder Mountain” in shadow. As the legend goes, Walt Disney used to live here in the ’50s and photographed this rock formation know by locals as “Thunder Mountain,” which is named “Capital Butte” or as “Grey Back” Mountain know by the natives.  Disney photographed it and gave the photos to his designers back at Disneyland and told them to use this graphic for a ride. Hence “Thunder Mountain” the ride was born. “Ship Rock” is to the right. If you look close, you can see some prehistoric birds in it. This Sedona landscape painting looks excellent as a large canvas print or on metal.

How Sedona got its name

By the turn of the century, about 15 homesteading families called this area home. T. C. Schnebly was an enterprising young man from Gorin, Missouri, who had married Sedona Miller. T.C.’s brother, Ellsworth, had moved to Arizona for health reasons and convinced T. C. and Sedona to join him in this desert landscape with prickly pear cactus and a few Saguaro here and there. Large two-story home built that also served as the area’s first hotel and general store. T.C. saw a need for regular mail service and organized the little village’s first post office.

T. C. suggested the names, Oak Creek Crossing, and Schnebly Station, to Washington, D.C., but the Postmaster General at the time had a prejudice for one-word titles for postmarks. Ellsworth advised him, “Why don’t you name it after your wife?” And that’s how Sedona got its name. Sedona’s middle name is “Arabella.”

When Amanda Miller’s little daughter was born on Feb. 24, 1877, in Missouri, Amanda “just thought up,” the name Sedona for the child because she thought it sounded pretty. So, the name Sedona isn’t Spanish, nor Native American. 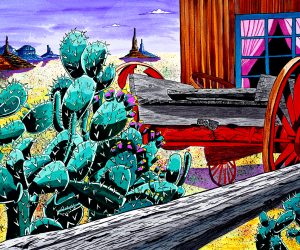 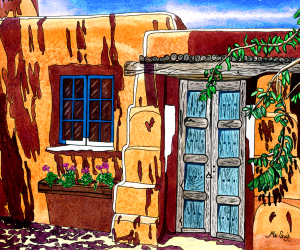 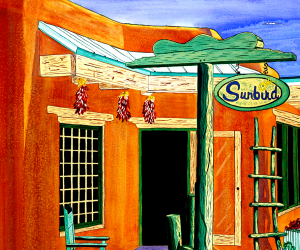 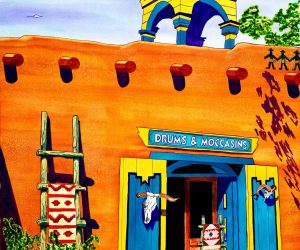 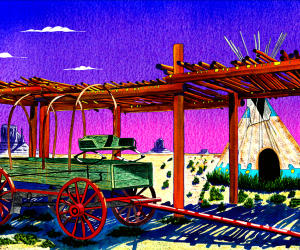 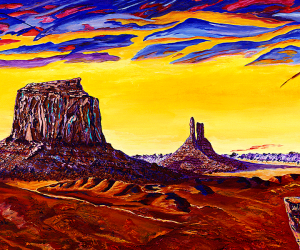 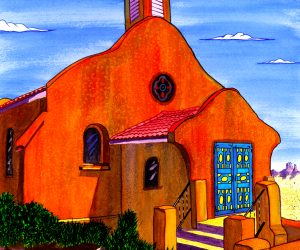