Paintings and Giclée’s by Clark Sheppard 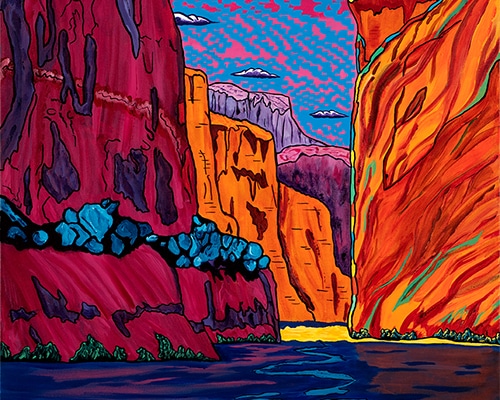 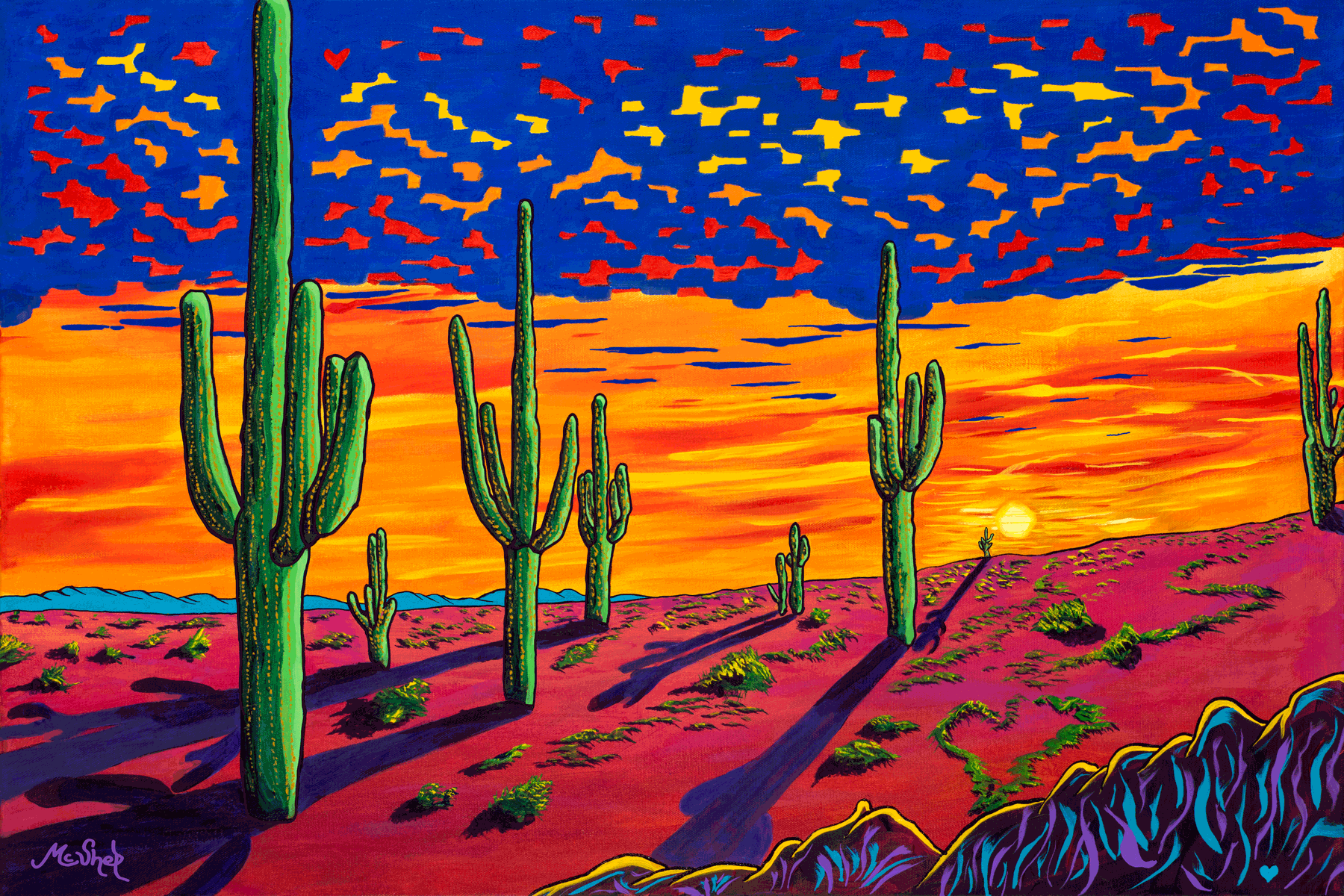 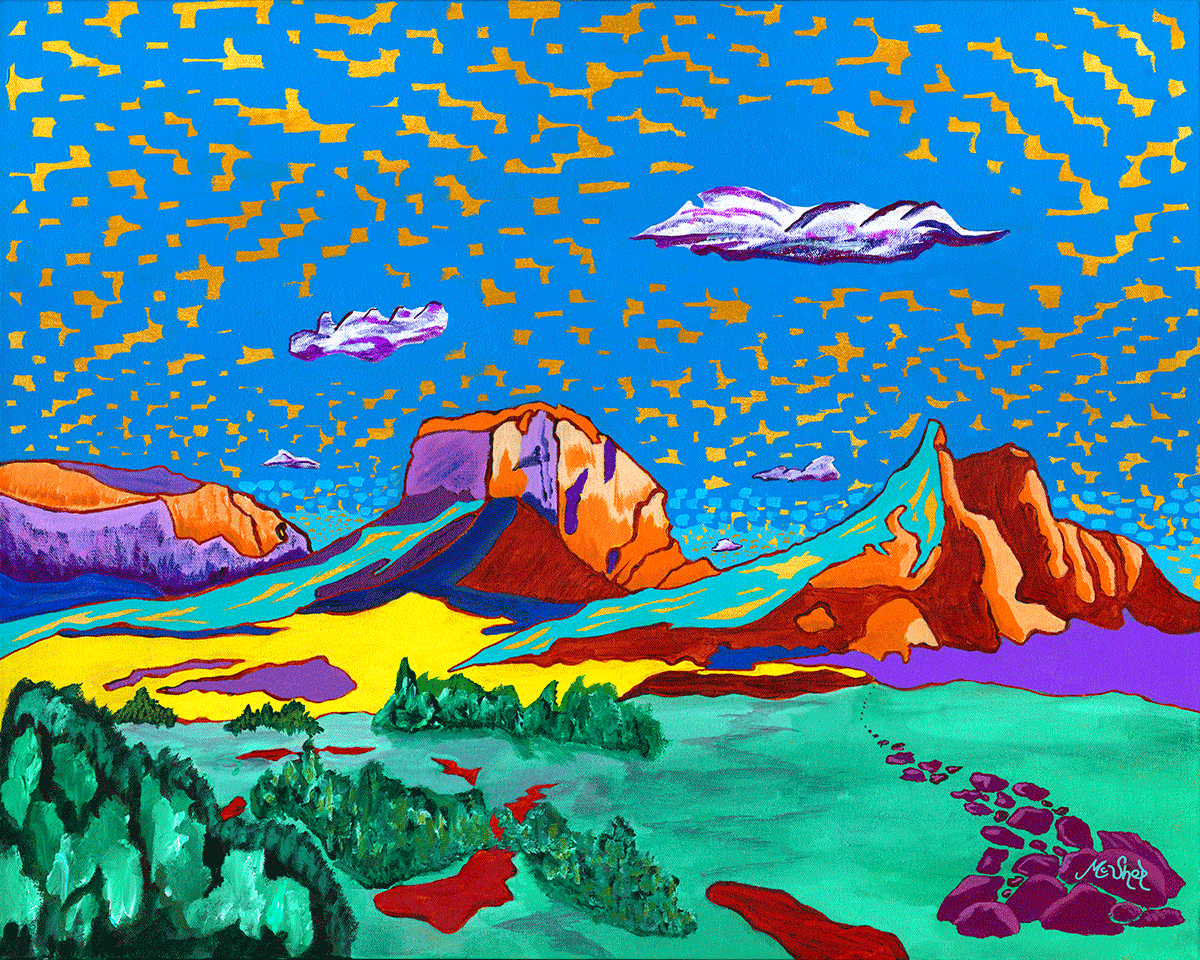 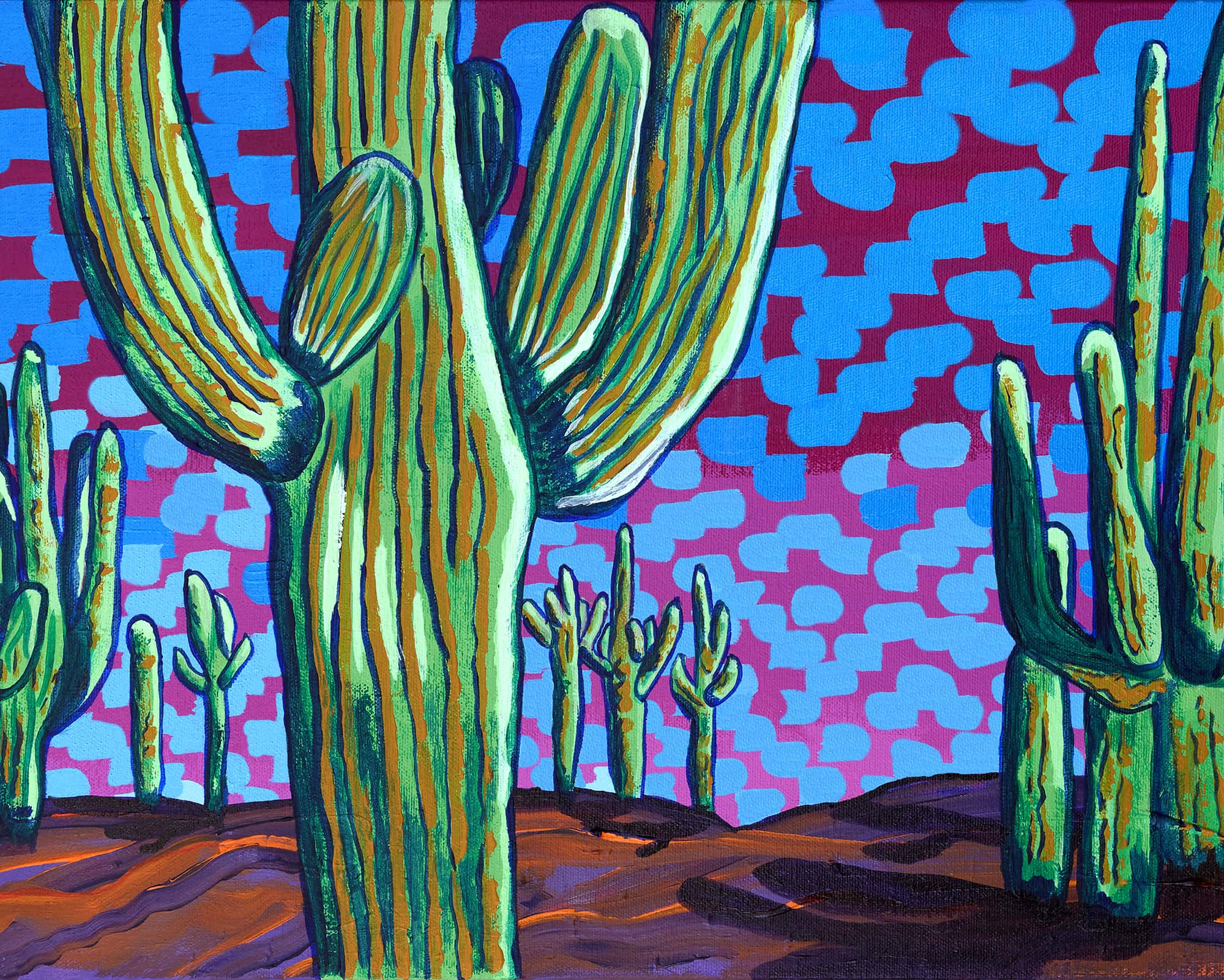 Sedona artist Clark Sheppard (“Shep”) of Sedona Art Studios creates vivid, mystical landscape paintings that are inspired by the magic and beauty of Sedona and the Southwest.

Largely self-taught, Sheppard’s stylized paintings capture the essence of Sedona and the Southwest. His signature qualities shine through all his work: a fearless, virtuosic use of color, an expansive feeling of space and freedom, and distinctively abstract patterned skies. My Creative Process.

Sheppard’s work is held in private and public collections internationally, including the licensing of his painting “Creekside Cathedral” to Warner Bros. for their media series “Snatchers.” In 2019, twelve original artworks were selected for the “American Contemporary Art Show” in Guangzhou, China; this body of work was a sold-out exhibition to private collectors. 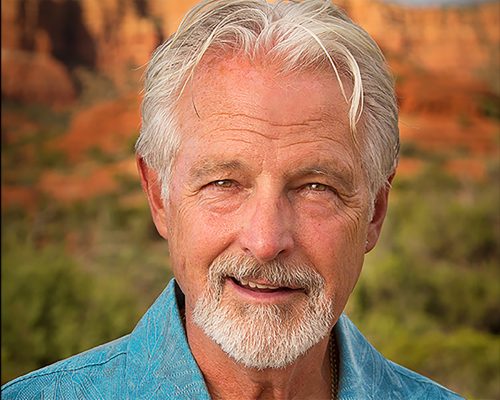